For the first time in many years, Bombers defied many norms:  a)  Traded up giving up quantifiable overall value in the process; b)  Owned barely any draft picks; c) Did very little research given zero-time available; and d) Picked players that aren't best player available and instead fell into the trap of drafting for positional/ role needs.

The team is proud to introduce the following tradeable commodity assets (aka fresh meat, or shiny new toy) to the fans : 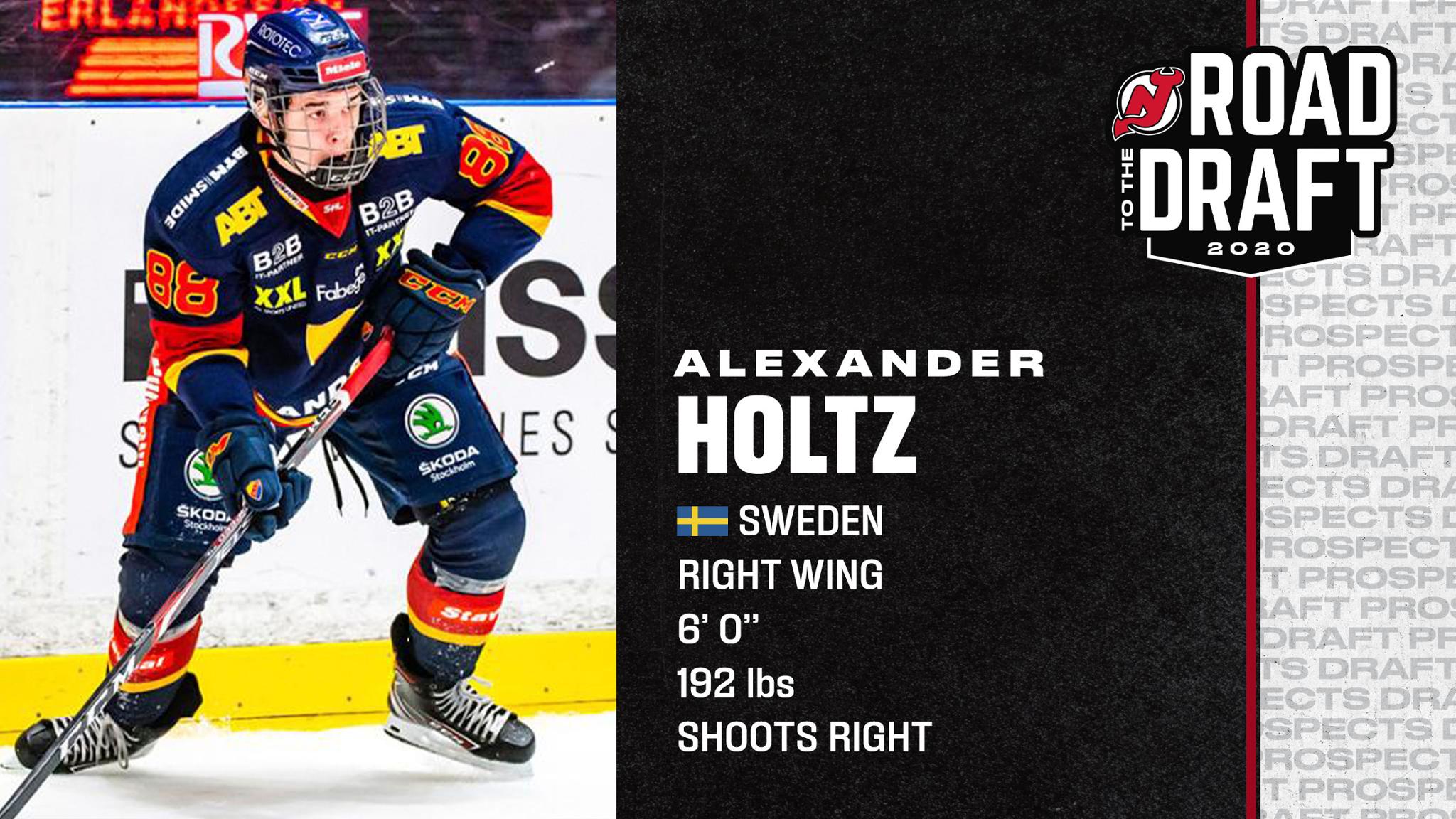 As noted, Bombers did not pick the best player available in Cole Perfetti and this will likely bite the team's derriere in the future, as Perfetti will end up being the next mini-Gretzky, while Holtz will end up an overrated bust like Oliver Wahstrom (who is struggling as a D+2 playing in the 2nd tier Allsvenskan that is reserved for 2nd round and lesser draft picks) - unable to score without a decent playmaker to set him up.  Why then, did Bombers purposely pick a lesser player?

The team has struggled to find a legit goal scorer on the RW (or any wing, for that matter).  Giroux cannot be counted on to be a RW especially given his strong FO abilities, and just needed to gamble on goal scoring.  Giroux is also getting close to going to a seniors home, and there is a 2% probability he may also tell the Bombers to F-off in free agency.  In a team that already has center depth (25 years or younger) that features EP40, Horvat, Zegras, and Norris, Bombers was willing to leave money on the table and pass on "He who shall make 9 GMs look absolutely stupid for not drafting him".   Congratulations to Leopard's many many BFHL cups in the future featuring Cole Perfetti.

Also extremely important was former Bombers prospect Ryan Fitzgerald, who put his dad Tom in touch with the Bombers GM.  Tom Fitzgerald assured Bombers GM that Holtz will get dedicated shotgun privaleges with Jack Hughes.  Bomber prospect Ty Smith also told Bombers GM that Ty know his role and was ordered by Fitzgerald to let Holtz do whatever he wants on the PP (even taking over Smith's spot at the point if necessary).  Smith's assertion appears credible, given his beta-dog status and shameful performance at last year's WJC.