(Left:  Forsberg doing what he'll do a lot of in 2018-2019)  After a tumultuous ‘17-‘18 rebuild, the Bombers successfully repositioned itself.  The team parted way with a top draft pick (B. Tkachuk) and elite prospect Colin White to get some immediate scoring help in Forsberg.  This trade will likely bite the team in the derriere in the future.  The team sold long time Bomber vet Marleau, Dickinson and a lottery protected 1st round pick for JVR.   JVR was also a costly trade, but necessary to reboot and be competitive again.

The team is now supported by a mixture of established veterans as well as youngsters to balance the cap.  With a strong pipeline of elite prospects the team expects to be competitive going forward, unlike its nemesis Bullies.

Giroux, Horvat, and Henrik Sedin will guide the team down the middle.  For once, the team didn’t have a legit PK C and had to reacquire Glendening. (Right:  Hank celebrating not playing for his previous team).  Henrik was super pumped to play for a team that's actually managed.  While the likelihood of him winning will be low given Sheeps unstoppable roster, it's also a better place than where he previously played.  He was extremely disrespectful to Roaches too - "GM King can't smell talent if it bit him in the ***.  I explicitly avoided signing there, since I have no trust in GM King in building the right team for my last year in BFHL", said Sedin.

The team expects the future to be solid down the middle, with Jost (currenty used as W), Borgstrom and Pettersson (either as W or C) and Compher joining in the near future.  Bombers also has (in no particular order) Wise, O’Brien, Thomas, Dube, Olofsson, Davidsson and Norris expected to successfully transition to the BFHL either as a W or C.

Bombers picked up Vorobyev while dumpster diving in free agency.

The team also has its obligatory midget-sized forward in Louis, who led the Blackhawks farm team in scoring as a rookie.

Long built as a D-first team, the previous Bombers iterations never managed to succeed in the playoffs, only winning one Presidents trophy.  The team was restructured to bring in some proven scoring (Brown, Forsberg, Neal, Van Riemsdyk) and is supplemented by upcoming players (Kase, Fischer, Jost) and defensive specialist (Watson – the only player left from Bombers 2010 draft).  The team signed Kevin Labanc (aka the "Bank", as in, it's in the bank, man) to exploit the Redden rule one last time.

While W prospects appear less interesting than the C prospects, not all the C prospects will end up playing C as noted above (specifically Thomas and Dube).    The team has Hudon, Blais, Milano, Farabee, and Bemstrom potentially joining the team in the future.  Prospects potentially staying in Europe long-term include Prokhorkin (available to join in ’19-’20), Kovacs and From.

The team has a few bottom 6 W in the pipeline (G. Smith, Fitzgerald, Erne).  Having missed former AHL-scoring leader Zach Boychuk, the team kept the rights to Kenny Agostino.  No team is complete without a former AHL scoring leader.

Without Roman Josi, the team had to search for a minute muncher and gave up lots to acquire McDonaugh.  The team will use 3 stay at home D (Gudas, Savard, Zaitsev) paired with 2 PP specialists (Nelson, Dumba) alongside McDonaugh. 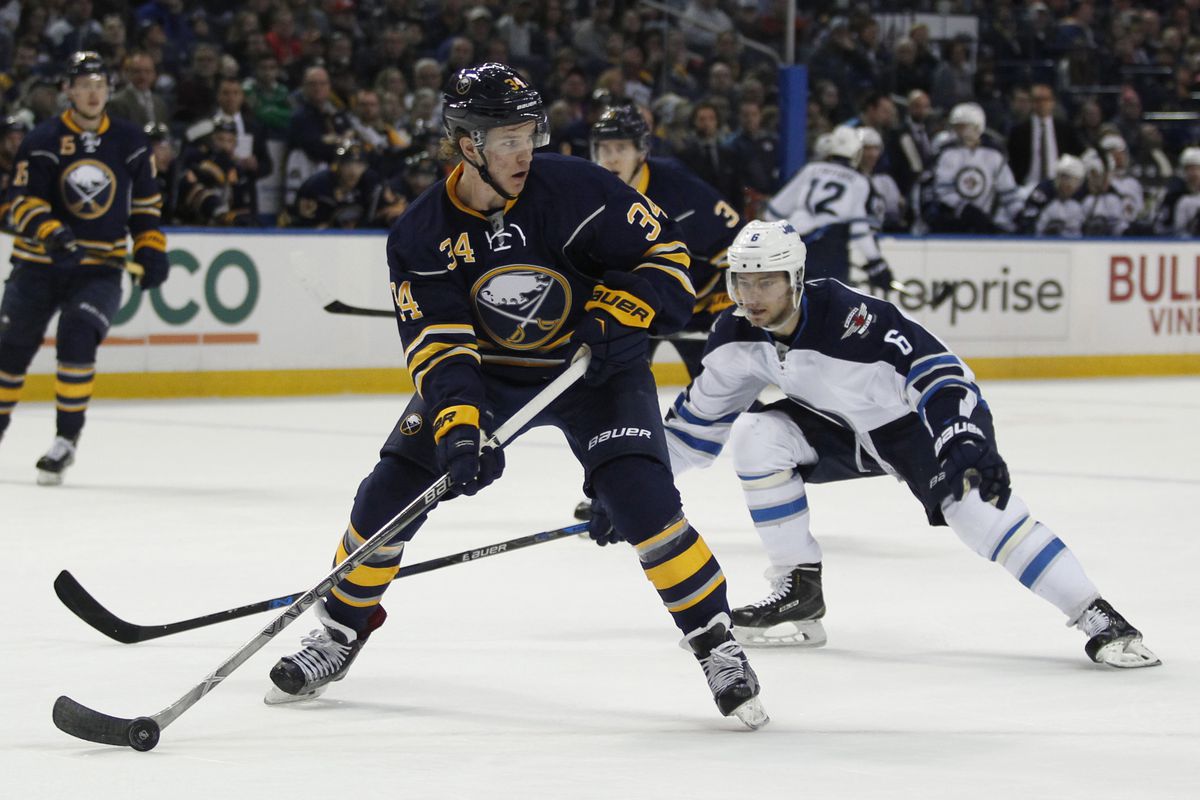 (Left:  The elite Casey Nelson, whose SC and PA is better than Kris Letang)  The team then picked up some short term help for a playoff push.  Bombers picked up Nelson on FA and still doesn’t understand how he is a 48PA and 46SC defenseman, but the team will take it for only $1.7mm. Nelson is expected to be unemployed and homeless after this year, so he better save that $1.7mm because he ain't getting that from the Bombers next year.

The D prospects pool is deep with puck movers (Chabot, Honka, LIljegren, Grzelcyk, Benning, Stecher, Miller, T. Smith) and 2-way D (Hajek, Tryamkin, McKeown).  The team locked up Stecher with a contract > his NHL AAV – while it sounds crazy, Stecher had tremendous analytical numbers (http://dailyhive.com/vancouver/analytics-microdata-canucks-defencemen-2018).  His amazing fancy stats showed he was the THIRD BEST* D in the NHL. (Left:  Halak learns he isn't playing for Nokians anymore.)  Schneider provided years of service, but could not help the team take the next step.  The baton officially passed to Helleybuyck.  The team picked up Halak for free in free agency.  Keep in mind, Nokians was offered all sorts of assets for Halak in 2017 offseason.  But nope, Nokians prefer NOTHING vs. SOMETHING.  Halak is expected to rate well given he will now play for a non-dumpster fire team.

Lyon showed positive signs, but is still a project.  His 94 saves in one AHL game compares favourably to ex-Flyers Michael Leighton (98 saves); the team looks forward to having a borderline-crappy backup G, if he develops like Leighton.  Given the volatility of Gs, Vehvilainen, Kahkonen and Petruzzelli are admittedly speculative prospects.  Lack will be kept on to keep the farm bench warm until the team can get rid of him as soon as his contract runs out.

* Based on Entries per 60 per Dailyhive.